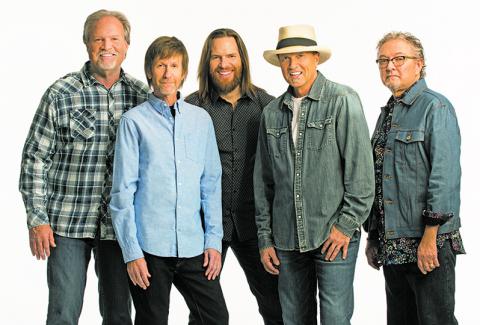 Safety protocols to be followed

Governor Kay Ivey is expected to announce April 9, that the mask ordinance for the state is no longer in effect.  This will reflect how this year’s 9-1-1 festival is approached, concerning masks, social distancing and other safety protocol, organizers said.
If they feel more comfortable doing so, people can wear masks or spread out from people.
“For the people who come, we are going to have to hold our own responsibility on our selves,” said Norris. “This is a commonsense approach we are going to try to take with this, and hopefully it will pay off.”
Also, plans have been announced by President Joe Biden to open up COVID-19 vaccinations to everyone beginning in May.
“This will certainly help in our endeavors to see this festival happen,” Norris said.
There should be no limitations placed on the crowd size by the time the festival arrives, organizers believe.
“We can’t police people. I really don’t think we can police them in this type of environment,” Norris said regarding attendees practicing personal safety.  “Everybody has got to take accountability for their own safety when it comes to the virus.”

Haleyville Mayor Ken Sunseri stresses the festival’s overall theme is to honor first responders, whether it be through the pandemic or others who put their lives on the line daily.
“The first responders have done a fantastic job throughout 2020, and they continue to do a great job,” Sunseri pointed out. “Anything we can do to recognize their efforts is important to us.
“We’re excited to go ahead and have the 9-1-1 festival,”  Sunseri added. “We think it’s a needed event to have at this point in time after being isolated for a year.”

The 9-1-1 Festival Committee and Haleyville Area Chamber of Commerce are pleased to bring back the events and activities for which the 9-1-1 has become known.
The festival will continue activities in its usual format throughout the evening on Friday, June 4, and Saturday, June 5.
“We take pride in planning and executing an event that honors our first responders, supports our downtown merchants and is free to the public,” a committee member stated.
“However, all of this would be in vain without our sponsors. The support you have shown over the years has been tremendous and is reflected in the caliber of our event each year.”