Wallace named Alumnus of the Year 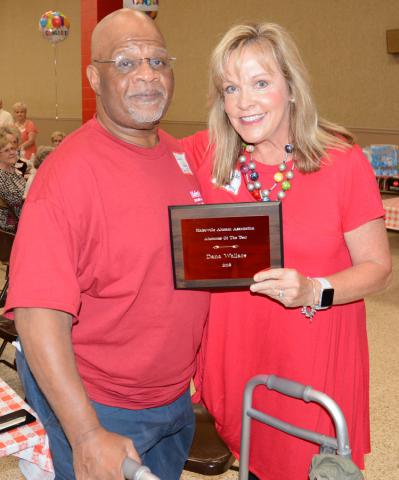