Garbage bills are going up 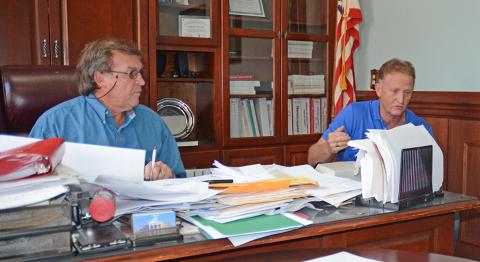