Sachs leaves behind legacy of love and strength 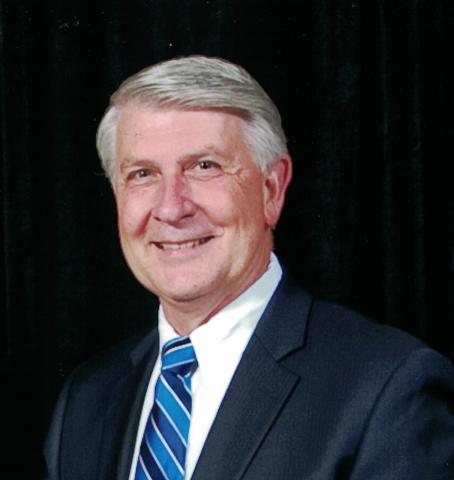 WINSTON COUNTY    - Harold Sachs may be remembered by many as having a profound effect on the Republican party - from the state level to nationally - but to those who knew him more personally, he was a family man who put God and family first.
Sachs, who most recently was working as chief of staff for the Alabama Republican Party in Birmingham, passed away on Nov. 9, after only  a month of sickness and complications resulting from COVID-19.