A promotion and new faces at the Sheriff’s Office 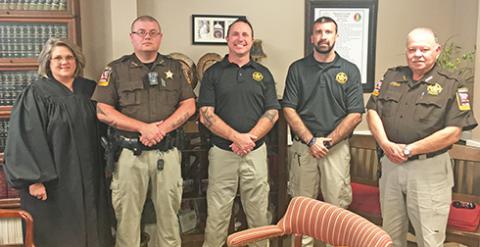