Price for water increasing for multiple municipalities in county 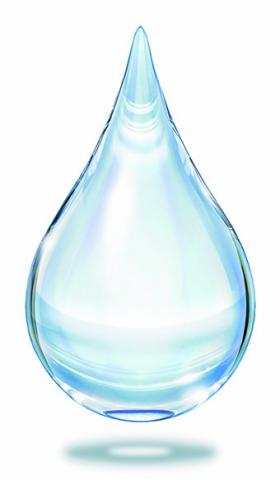 Arley Water Works is not increasing the rates it charges Double Springs for water, according to Tammie Farley, Arley town clerk.
However, residents of Arley will see their water rates rise on April 1—by three percent. This increase, Farley said, was needed because of the town's bond.

Meanwhile, in Marion County, Bear Creek will not pass the increase from Upper Bear Creek on to its customers.
“We're going to be absorbing this increase,” Mayor Rob Taylor said. “We may have to reevaluate later on, but at this time, we will not be increasing customers’ rates.”