Phillips High students mourn the loss of one of their own 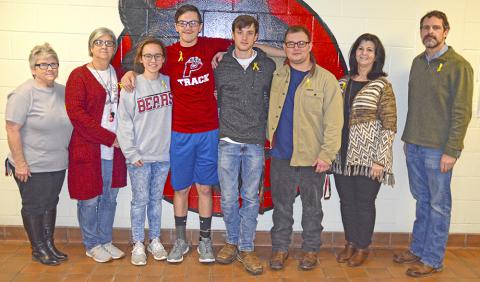