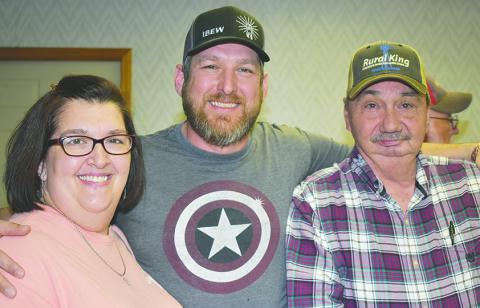 Dawn Carroll, Josh Tucker and “Yo” Williamson are now on the board of directors for the Black Pond Volunteer Fire Department at the meeting. They join Terry and “Duck” Tidwell as members of the board.