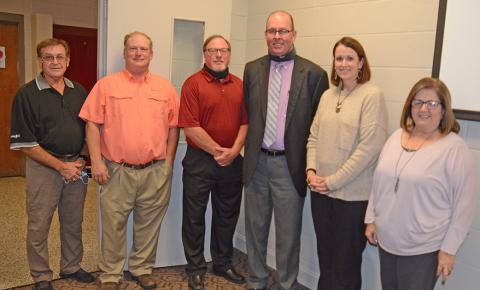 WINSTON COUNTY     - Sales tax may have taken a dip due to the ongoing COVID-19 pandemic, but the resulting increase in taxes related to internet purchases is benefiting school systems for the first time, and in a big way.
The pandemic has forced many shoppers to stay at home and make more online purchases instead of braving crowds in traditional brick-and-mortar stores, officials said.